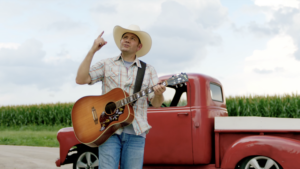 Hand on the Heartland 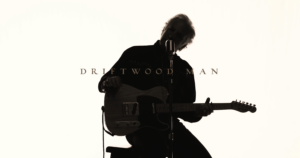 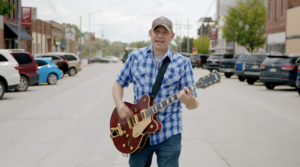 All the Way to the Bank 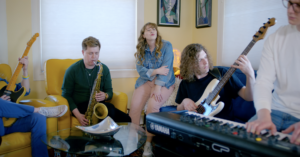 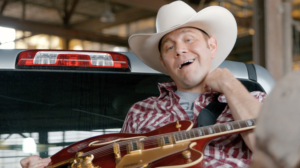 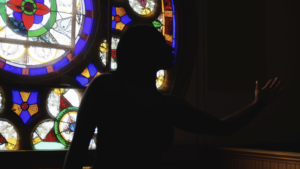 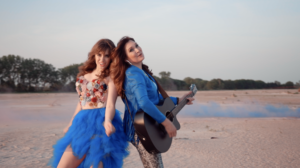 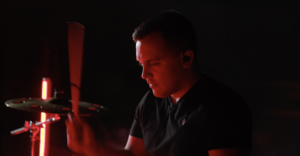 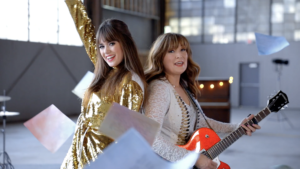 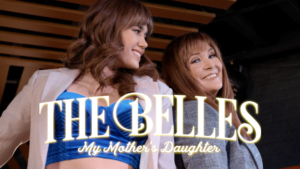 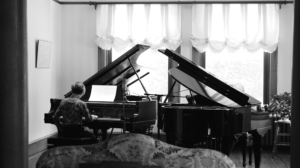 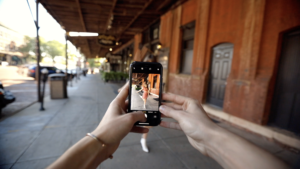 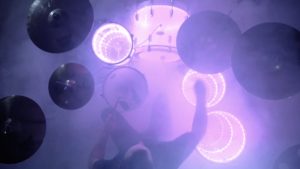 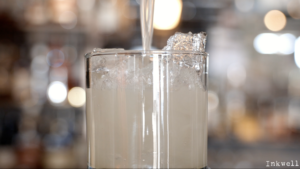 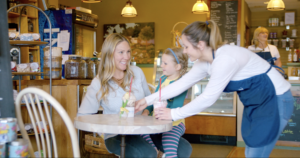 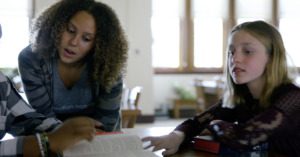 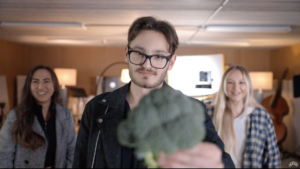 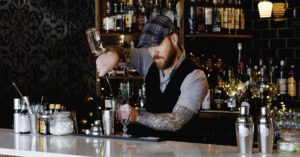 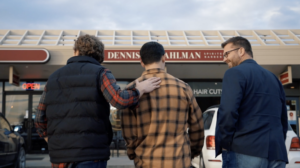 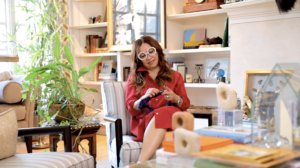 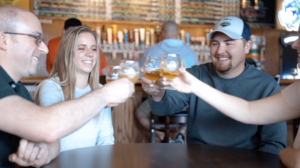 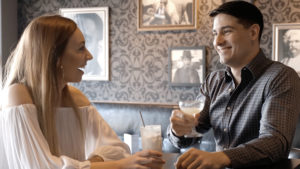 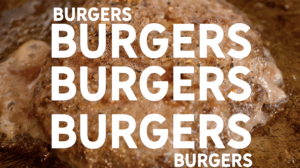 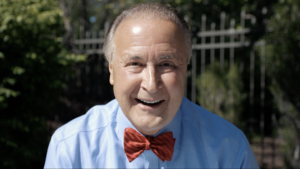 Simon Clark is a Filmmaker, Director, Musician and Producer based out of Omaha, NE.

Clark developed a love for filmmaking and storytelling at an early age—a love that quickly developed into a freelance video career that allows him to write, film, direct and edit projects for a wide variety of clients.

As a musician who has played in bands most of his life, Clark has an innate understanding of how music and video can intertwine. This understanding has led his work to appear on networks such as Country Music Television, Nickelodeon’s “Nick Music,” The Country Network and Heartland Television.

Clark’s work features a distinct editing style, art direction and storytelling ability, which he incorporates into the television commercials, digital videos and music videos he creates.